Fellow sportsmen, we gather together in the common cause of Sportsmanship and Good Fellowship. 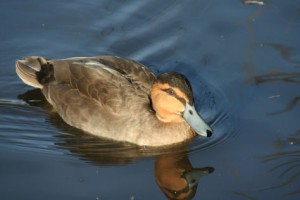 Welcome to Rondeau Rod and Gun Club. The story begins much like a fairy tale, it is the history of a fairy tale come true. It is the story of a group of young men from the Blenheim district, who gathered together with an idea, an idea to form an organization, to promote the propagation and conservation of the wild life in this area, not only for today but for future generations to come. 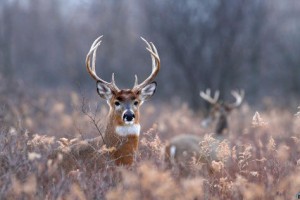 Their plan, through the co-operation of government authorities, was to restock game and fish in the area of Rondeau Bay, to promote interest in competitive shooting, including blue rock, small bore, pistol, and eventually archery. They also planned to give constructive instructions to youths in this district on the care and safe use of firearms.

This group of young men met at the home of Harry Pegg on Talbot Street West in Blenheim, 25 years ago and formed the nucleus of our club as it is today. Those present at that memorable occasion were: John Embury, Louis Rakus, Pete Ryan, John McNear, Willard Downie, Gordon Warwick, Stuart Kirkland and Harry Pegg. That evening, on December 1, 1954, marked the beginning of an organization of men that has held together for 70 years, an organization that has become well known throughout the county and is synonymous with the preservation of wild life and nature for future generations.